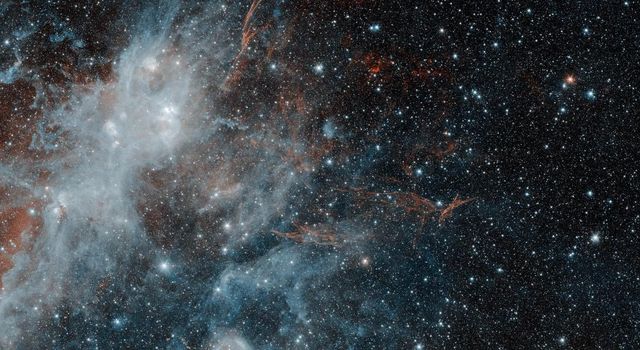 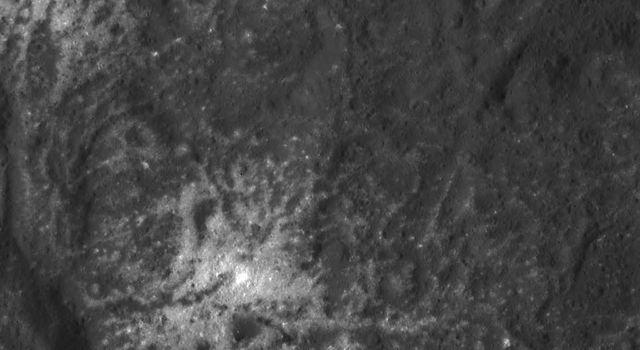 Detail of the Vinalia Faculae in Occator Crater