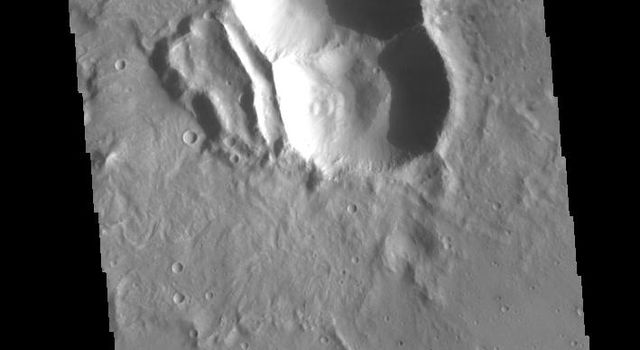 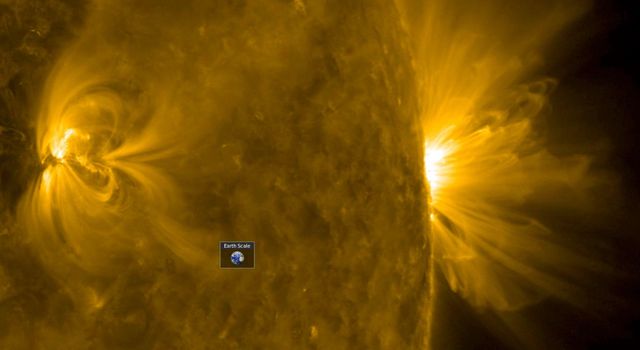 The North North Temperate Belt is one of Jupiter's many colorful, swirling cloud bands. Scientists have wondered for decades how deep these bands extend. Gravity measurements collected by Juno during its close flybys of the planet have now provided an answer. Juno discovered that these bands of flowing atmosphere actually penetrate deep into the planet, to a depth of about 1,900 miles (3,000 kilometers).