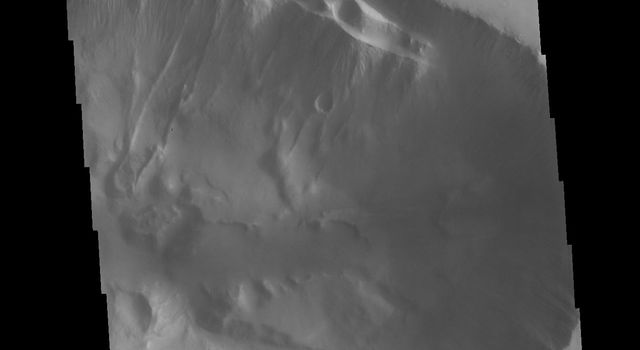 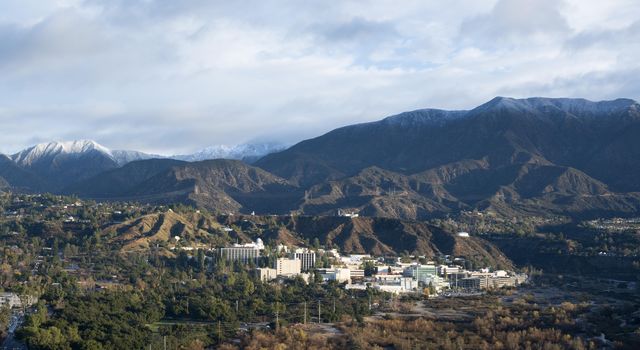 This image of Jupiter's southern hemisphere was captured by NASA's Juno spacecraft on the outbound leg of a close flyby of the gas-giant planet.

JunoCam takes advantage of Juno's unique polar orbit, studying the atmospheric dynamics and clouds right up to Jupiter's poles, which no spacecraft has ever done before.