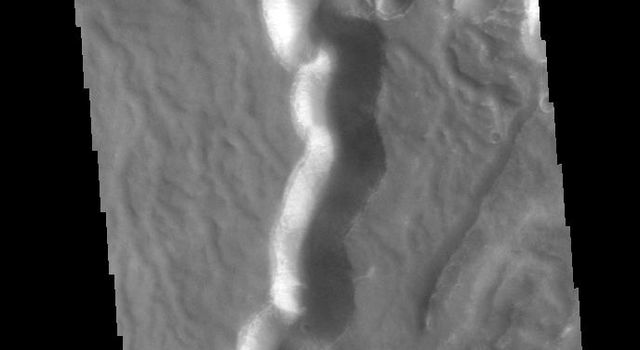 Saturn's rings display their subtle colors in this view captured on Aug. 22, 2009, by NASA's Cassini spacecraft. The particles that make up the rings range in size from smaller than a grain of sand to as large as mountains, and are mostly made of water ice. The exact nature of the material responsible for bestowing color on the rings remains a matter of intense debate among scientists.

Images taken using red, green and blue spectral filters were combined to create this natural color view. Cassini's narrow-angle camera took the images at a distance of approximately 1.27 million miles (2.05 million kilometers) from the center of the rings.