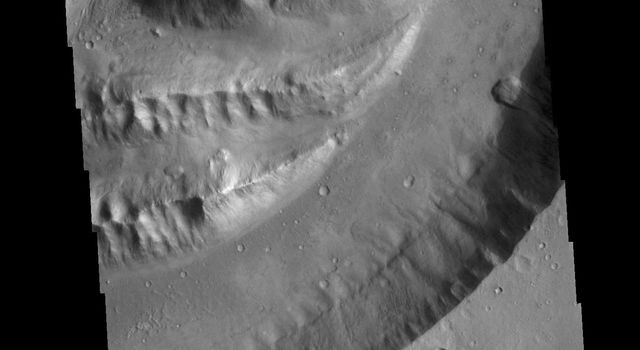 An image of the galaxy Arp299B, which is undergoing a merging process with Arp299A (the galaxy to the left), captured by NASA's Hubble space telescope. The inset features an artist's illustration of a tidal disruption event (TDE), which occurs when a star passes fatally close to a supermassive black hole. A TDE was recently observed near the center of Arp299B.