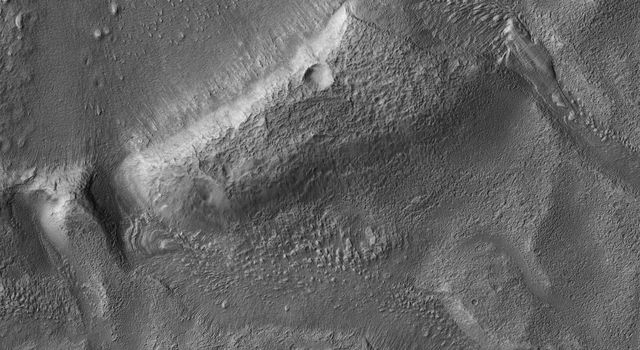 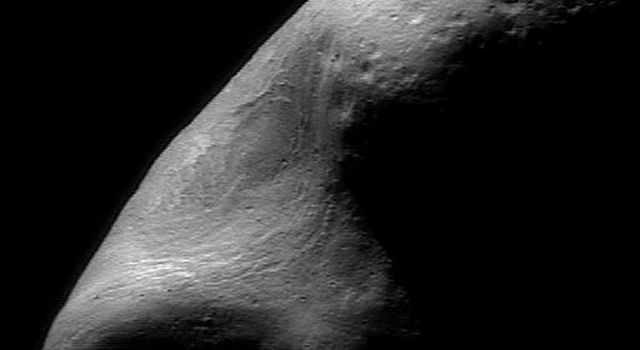 NASA's Mars Reconnaissance Orbiter shows bright ripples line the topography in this region, formed within a past climate. Dark dunes and sand streaks (composed of basaltic sand) have moved and filled lower areas, pushed by more recent winds from the top towards the bottom of this image.

Lobo Vallis is named for a river on the Ivory Coast.