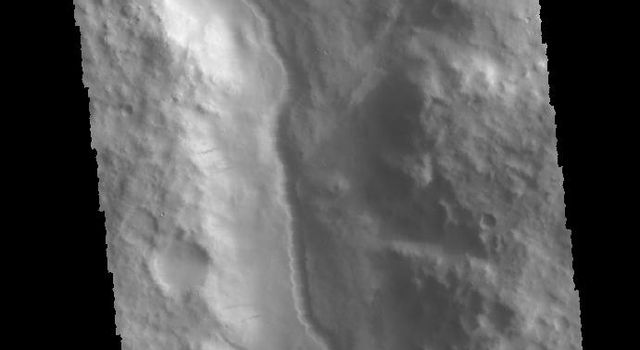 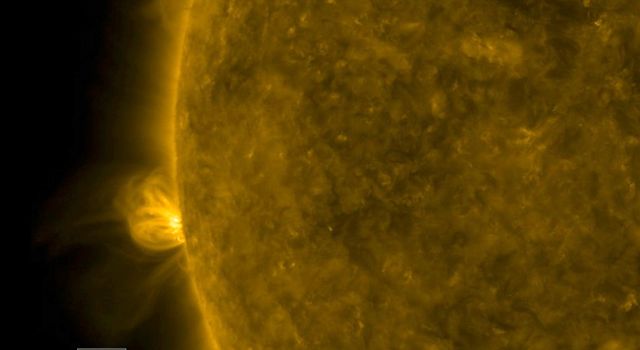 This artist's rendering shows a cutaway of the Seismic Experiment for Interior Structure instrument, or SEIS, which will fly as part of NASA's Mars InSight lander. SEIS is a highly sensitive seismometer that will be used to detect marsquakes from the Red Planet's surface for the first time.

There are two layers in this cutaway. The outer layer is the Wind and Thermal Shield -- a covering that protects the seismometer from the Martian environment. The wind on Mars, as well as extreme temperature changes, could affect the highly sensitive instrument.

The inside layer is SEIS itself, a brass-colored dome that houses the instrument's three pendulums. These insides are inside a titanium vacuum chamber to further isolate them from temperature changes on the Martian surface.