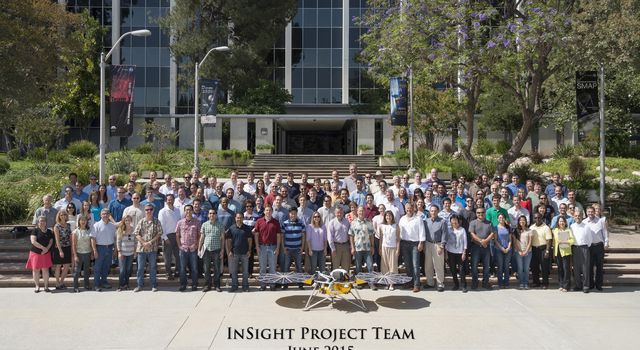 The InSight Team at JPL 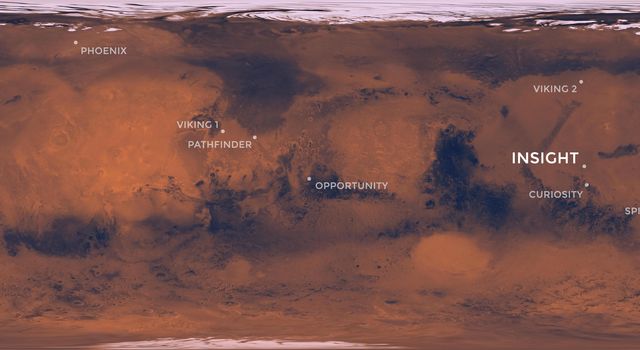 An artist's rendition of how a rocky planet forms.

As a rocky planet forms, the planet-forming material gathers in a process known as "accretion." It grows larger in size, and increases in temperature, along with the pressure at its core. The energy from this initial planet forming process causes the planet's elements to heat up and melt. Upon melting, layers form and separate. The heavier elements sink to the bottom, the lighter ones float to the top. This material then separates into layers as it cools, which is known as "differentiation." A fully formed planet slowly emerges, with an upper layer known as the crust, the mantle in the middle, and a solid iron core.

InSight is short for Interior Exploration using Seismic Investigations, Geodesy and Heat Transport. The InSight mission will help answer key questions about how the rocky planets of the solar system, as well as how rocky exoplanets, formed. So while InSight is a Mars mission, it's also more than a Mars mission.

The lander seeks the fingerprints of the processes that formed the rocky planets of the solar system, more than 4 billion years ago. It measures the planet's "vital signs:" its "pulse" (seismology), "temperature" (heat flow) and "reflexes" (precision tracking).