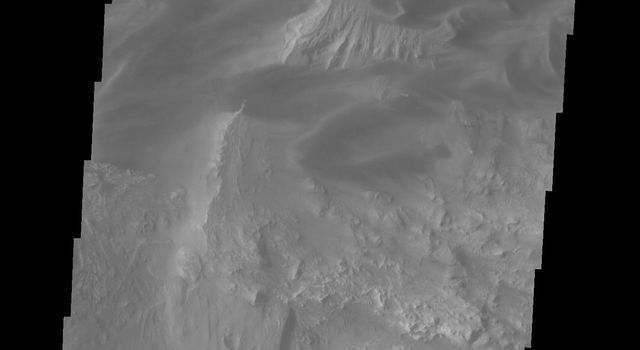 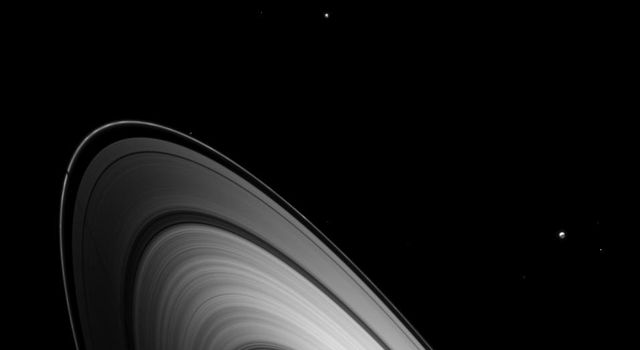 This simulation from planning software used to write commands for the rover shows the motion of the robotic arm, and an inset view of the Microscopic Imager.