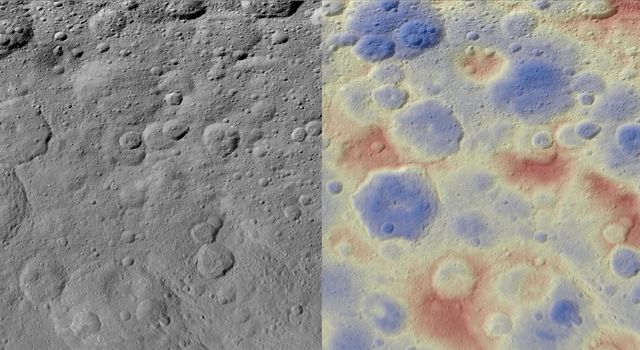 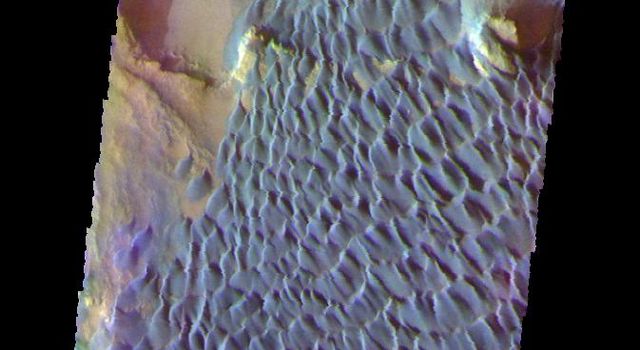 These radar images of near-Earth asteroid 3200 Phaethon were generated by astronomers at the National Science Foundation's Arecibo Observatory on Dec. 17, 2017. Observations of Phaethon were conducted at Arecibo from Dec.15 through 19, 2017. At time of closest approach on Dec. 16 at 3 p.m. PST (6 p.m. EST, 11 p.m. UTC) the asteroid was about 6.4 million miles (10.3 million kilometers) away, or about 27 times the distance from Earth to the moon. The encounter is the closest the object will come to Earth until 2093.