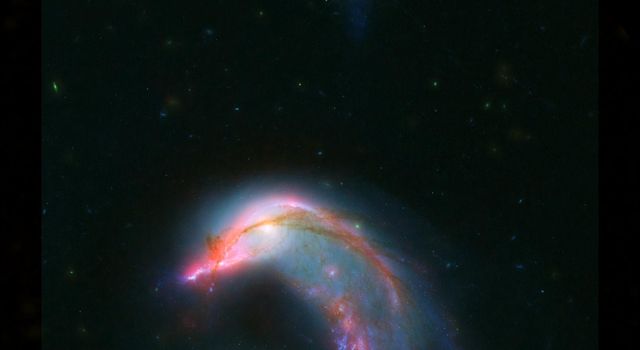 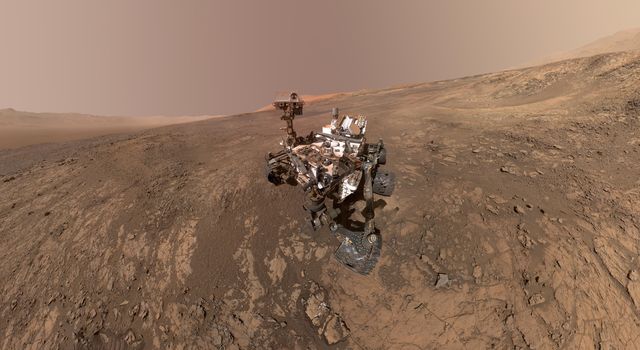 The sun shot out a small coronal mass ejection that was also associated with a small flare (Jan. 22, 2018). The video, which covers about 5 hours, shows the burst of plasma as the magnetic loops break apart. Immediately the magnetic fields brighten intensely and begin to reorganize themselves in coils above the active region. The images were taken in a wavelength of extreme ultraviolet light.