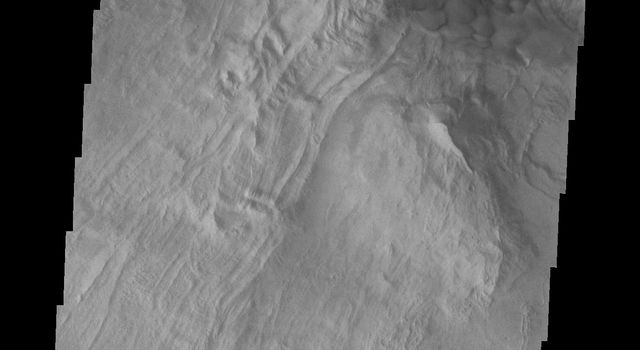 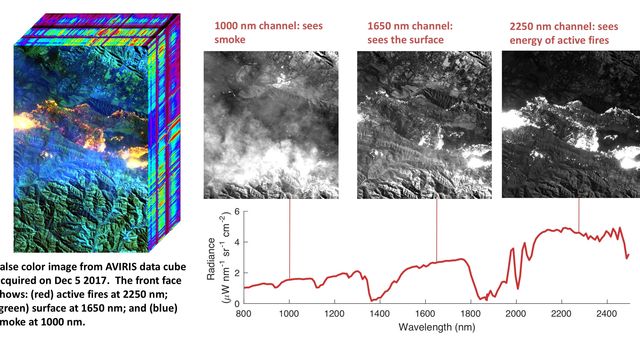 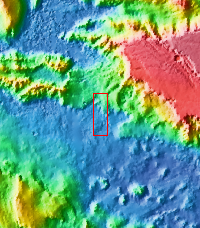 Melas Chasma is part of the largest canyon system on Mars, Valles Marineris. At only 563 km long (349 miles) it is not the longest canyon, but it is the widest. Located in the center of Valles Marineris, it has depths up to 9 km below the surrounding plains, and is the location of many large landslide deposits, as will as layered materials and sand dunes. There is evidence of both water and wind action as modes of formation for many of the interior deposits. This VIS image is located along the northern side of the chasma. The linear features are on the surface of a large landslide. This region of Melas Chasma is covered by several very large landslide deposits.