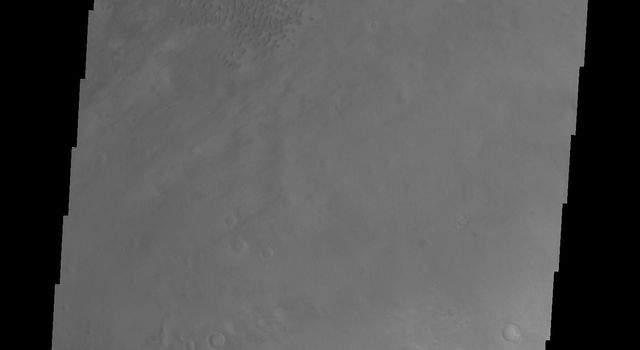 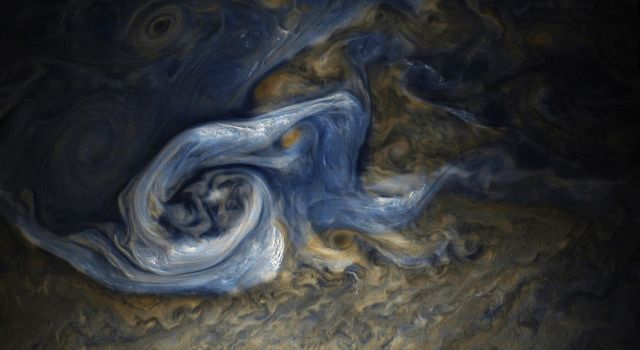 This image from NASA's Solar Dynamics Observatory shows a broad coronal hole was the dominant feature this week on the sun (Nov. 7-9, 2017). It was easily recognizable as the dark expanse across the top of the sun and extending down in each side. Coronal holes are magnetically open areas on the sun that allow high-speed solar wind to gush out into space. They always appear darker in extreme ultraviolet. This one was likely the source of bright aurora that shimmered for numerous observers, with some reaching down even to Nebraska.