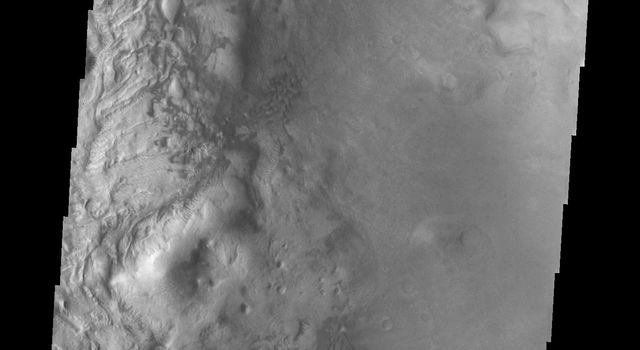 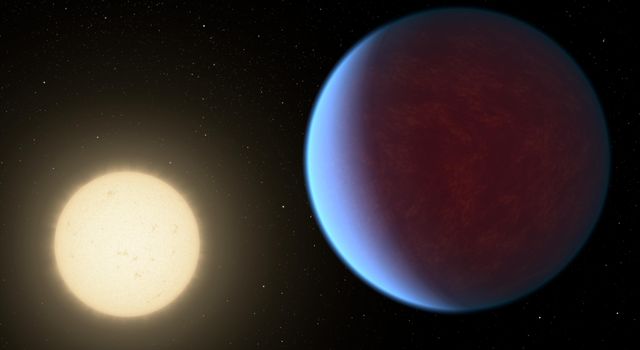 On Sunday, Nov. 12, 2017, a magnitude 7.3 earthquake struck along the Iran-Iraq border near Halabjah, Iraq. The earthquake was felt as far away as Kuwait, Qatar, Turkey, Lebanon and Israel. Extensive damage and numerous casualties were reported in the area near the epicenter (yellow star on image). The earthquake occurred along the boundary between the Arabian and Eurasian tectonic plates. This is an earthquake-prone area, and has experienced many deadly earthquakes in the past. In this perspective-view image, bright red areas are crops in fields, pale red on mountain ridges are shrubs and trees, dark gray areas are traces of earlier brush fires, and gray and tan colors are different rock types. The image was acquired Sept. 8, 2017, and the star marks the earthquake epicenter at 34.9 degrees north, 45.9 degrees east.