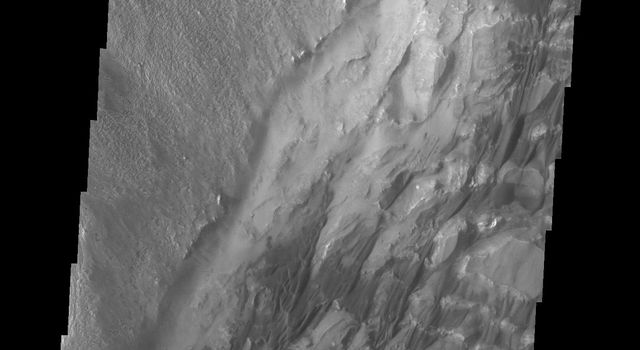 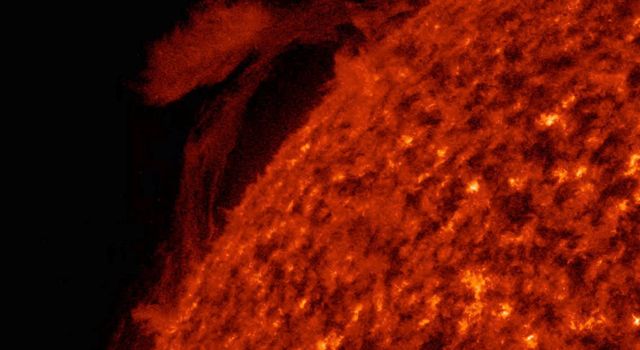 This collage shows some of the most interesting geological sites that NASA's Dawn spacecraft has revealed at dwarf planet Ceres.

In the first row, from left to right: