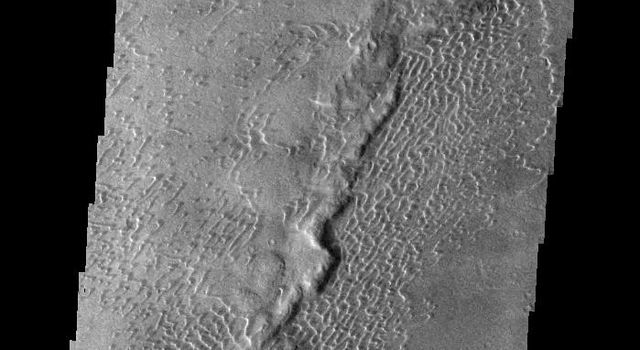 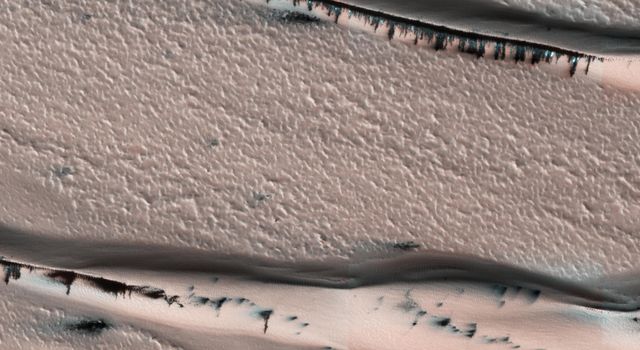 An annotated version of the animation, showing a scale of the difference between predicted and observed gravity, is also available. (This version also has a higher frame rate, for a smoother animation.)

The animation was created by projecting a map of Ceres onto a rotating sphere. The image scale is about 450 feet (140 meters) per pixel.