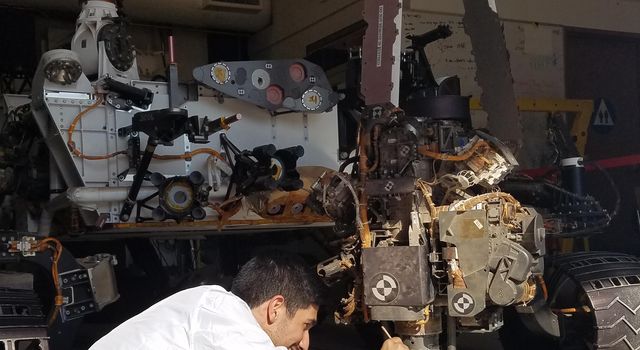 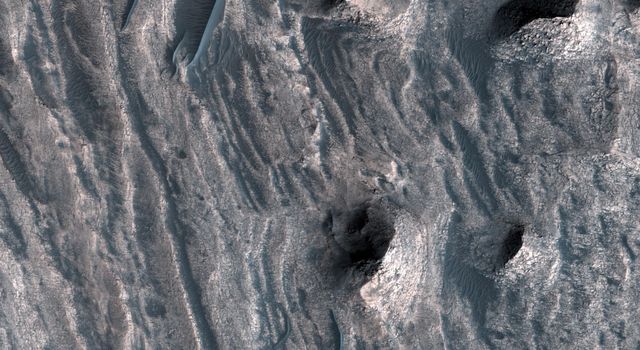 A Window into the Past

A small eruption blew a bright, disjointed stream of plasma into space (Oct. 18, 2017). The source of the blast was just out of sight beyond the edge of the sun. Images from SOHO's coronagraph instruments show a bright loop of material heading away from the sun near this same area. The video, taken in extreme ultraviolet light, covers just two hours of activity.