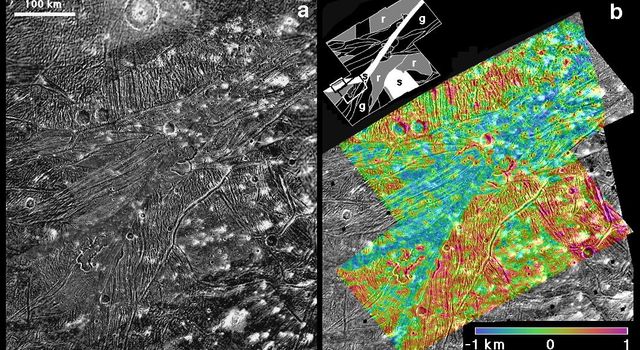 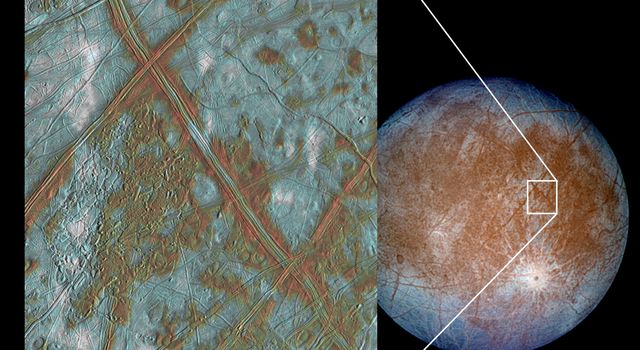 This image of Jupiter's southern hemisphere was captured by NASA's Juno spacecraft as it performed a close flyby of the gas giant planet on Dec. 16, 2017.

Juno captured this color-enhanced image at 10:24 a.m. PST (1:24 p.m. EST) when the spacecraft was about 19,244 miles (30,970 kilometers) from the tops of Jupiter's clouds at a latitude of 49.9 degrees south -- roughly halfway between the planet's equator and its south pole. Citizen scientist Gerald Eichstädt processed this image using data from the JunoCam imager.