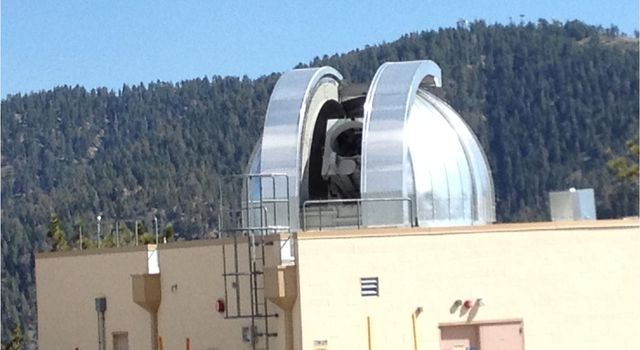 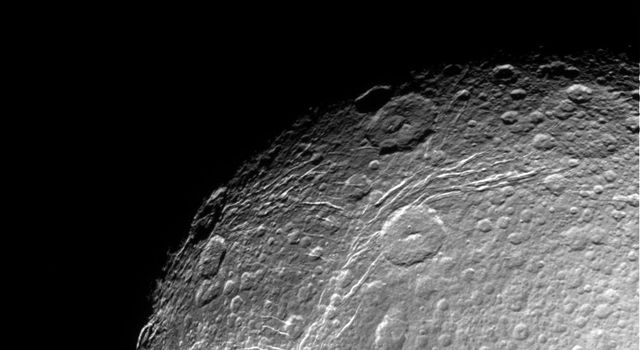 This image of Jupiter's swirling south polar region was captured by NASA's Juno spacecraft as it neared completion of its tenth close flyby of the gas giant planet.

The "empty" space above and below Jupiter in this color-enhanced image can trick the mind, causing the viewer to perceive our solar system's largest planet as less colossal than it is. In reality, Jupiter is wide enough to fit 11 Earths across its clouded disk.