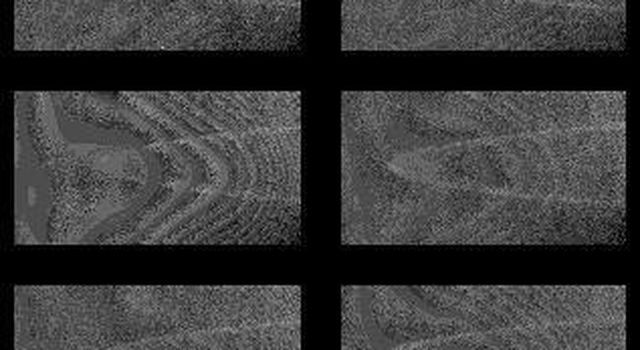 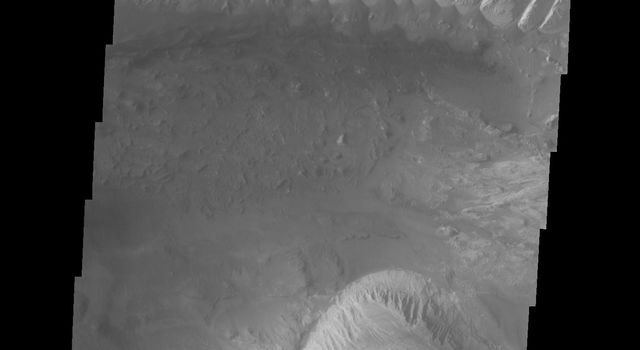 Jupiter appears in this color-enhanced image as a tapestry of vibrant cloud bands and storms. The dark region in the far left is called the South Temperate Belt. Intersecting the belt is a ghost-like feature of slithering white clouds. This is the largest feature in Jupiter's low latitudes that's a cyclone (rotating with clockwise motion).