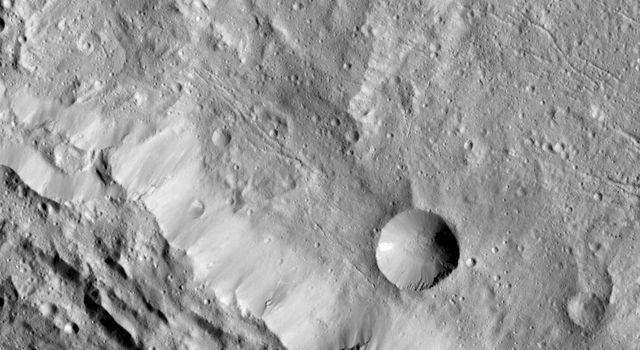 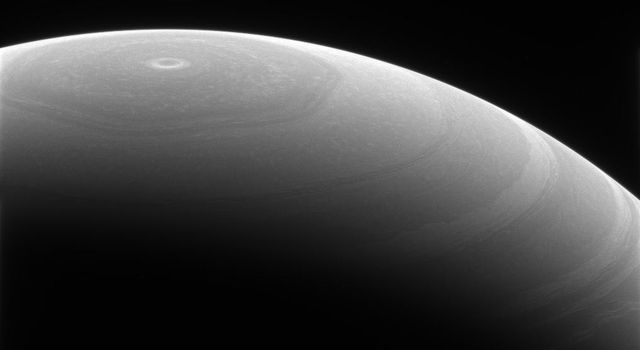 This color-enhanced image of Jupiter and two of its largest moons -- Io and Europa -- was captured by NASA's Juno spacecraft as it performed its eighth flyby of the gas giant planet.