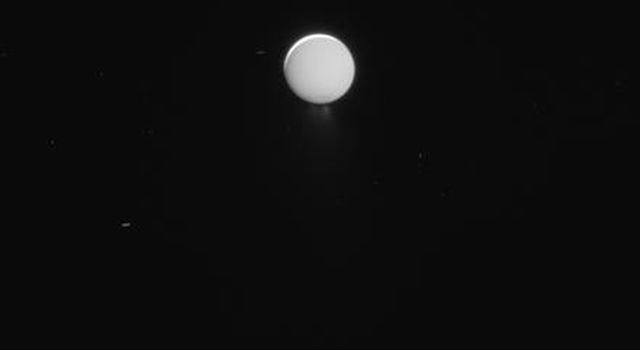 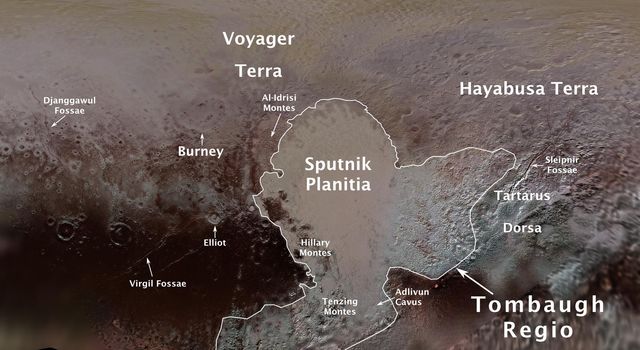 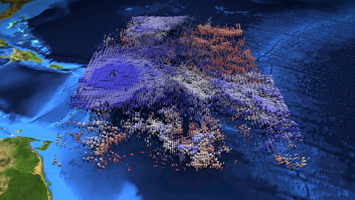 The large-scale structure of clouds in and around Hurricane Irma is seen in this animation and still image created with data from the Atmospheric Infrared Sounder (AIRS) instrument on NASA's Aqua satellite. The clouds are typical of tropical areas both nearby and away from tropical cyclones. Observations were taken at 1 p.m. EDT (5 p.m. UTC) on Tuesday, Sept. 5, 2017, as Irma approached the Caribbean islands and was just becoming a powerful Category 5 storm. Each cylinder represents a volume of cloud detected by AIRS. The oval cylinder ends represent a region viewed by AIRS, with the oval sizes adjusted to reflect the proportion of clouds filling the area viewed. The largest ovals are about 30 miles (45 kilometers) across. The height of the cylinders indicates the cloud thickness, with thickest clouds reaching down to the surface. The vertical scale is exaggerated 15 times. Colors represent temperatures at the tops of the clouds. The perspective views the storm diagonally from above with an initial view toward the north-northwest, with the perspective rotating clockwise for a full circle. The area depicted is about 1,000 miles by 800 miles across (1,600 by 1,300 kilometers). At the start of the loop, North America is seen at the top of the image, and coastal Venezuela at the lower right. In the initial perspective, cirrus clouds (thin and blue), associated with flow outward from the top of the hurricane, overlie warmer (pink and red) shallow clouds. About five seconds into the loop, the deep clouds in the middle of Irma are easily seen. The most dangerous parts of Irma are within the region of high and cold (blue), thick clouds surrounding the central eye. The clouds are cold because they are carried to high, cold altitudes by vigorous thunderstorms within the hurricane. The eye itself is nearly cloud free, but the few clouds within it are low and warm. As the perspective shift toward the south-southeast around seven seconds into the loop, another storm system well north of Irma can be seen. It contains high, thick clouds, with more cirrus carried outward over shallow clouds. At about nine seconds, more outflow from Irma is seen, with high, thin clouds over shallow clouds once again apparent. Shortly afterward when the view is toward the southwest, yet more deep clouds and their outflowing cirrus clouds are apparent. This image depicts many of the clouds typical of the tropics even when cyclones are not present: high, cold thunderstorms pushing cirrus clouds over nearby regions containing many warm, shallow clouds. The animation also shows the structure typical of tropical cyclones around the world: very strong thunderstorms lifting clouds into cold parts of the atmosphere, with strong outflow at upper levels carrying cirrus clouds away from the storm center, and the storm organized symmetrically around a central eye.