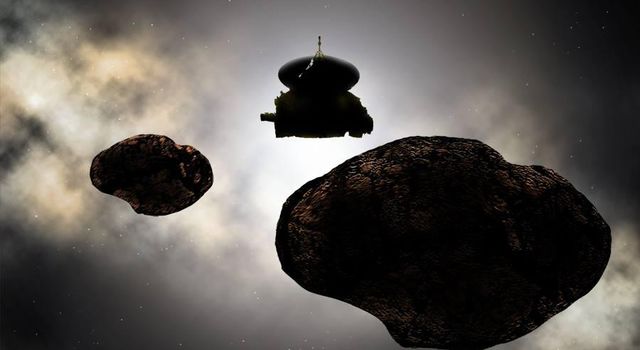 The International Astronomical Union (IAU), the internationally recognized authority for naming celestial bodies and their surface features, approved names of 14 surface features on Pluto in August 2017. The names were proposed by NASA's New Horizons team following the first reconnaissance of Pluto and its moons by the New Horizons spacecraft in 2015.

The names, listed below, pay homage to the underworld mythology, pioneering space missions, historic pioneers who crossed new horizons in exploration, and scientists and engineers associated with Pluto and the Kuiper Belt.