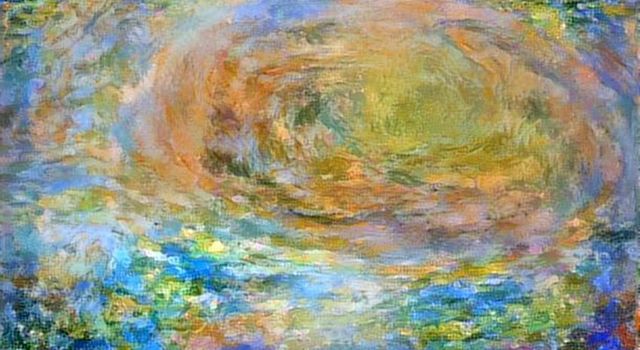 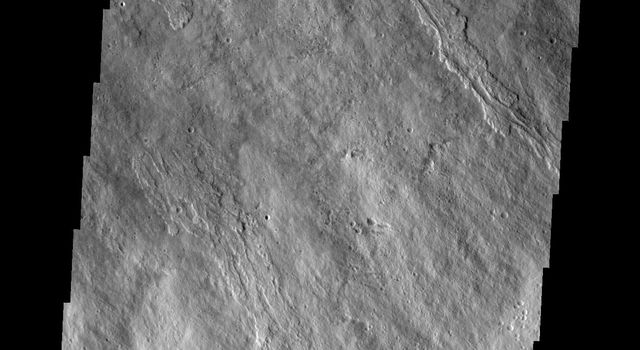 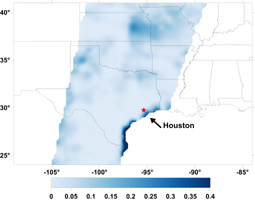 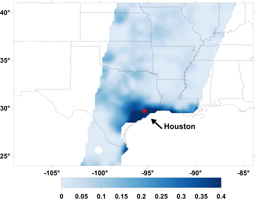 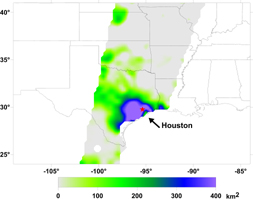 A new series of images generated with data from NASA's Soil Moisture Active Passive (SMAP) satellite illustrate the surface flooding caused by Hurricane Harvey from before its initial landfall through August 27, 2017. The SMAP observations detect the proportion of the ground covered by surface water within the satellite's field of view. The sequence of images depicts successive satellite orbital swath observations showing the surface water conditions on August 22, before Harvey's landfall (left), and then on Aug. 27, two days after landfall (middle). The resulting increase in surface flooding from record rainfall over the three-day period, shown at right, depicts regionally heavy flooding around the Houston metropolitan area. The hardest hit areas (blue and purple shades) cover more than 23,000 square miles (about 59,600 square kilometers) and indicate a more than 1,000-fold increase in surface water cover from rainfall-driven flooding. SMAP's low-frequency (L-band) microwave radiometer features enhanced capabilities for detecting surface water changes in nearly all weather conditions and under low-to-moderate vegetation cover. The satellite provides global coverage with one to three-day repeat sampling, which is well suited for monitoring dynamic inland waters around the world.

SMAP is managed for NASA's Science Mission Directorate in Washington by NASA's Jet Propulsion Laboratory in Pasadena, California, and NASA's Goddard Space Flight Center in Greenbelt, Maryland. JPL is managed for NASA by Caltech. A consortium of researchers from other universities participate on the SMAP science team, including the Massachusetts Institute of Technology in Cambridge; Princeton University in Princeton, New Jersey; and the University of Montana in Missoula, which provided the SMAP surface water imagery.