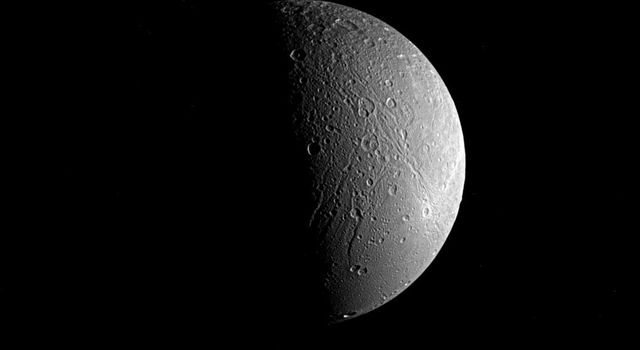 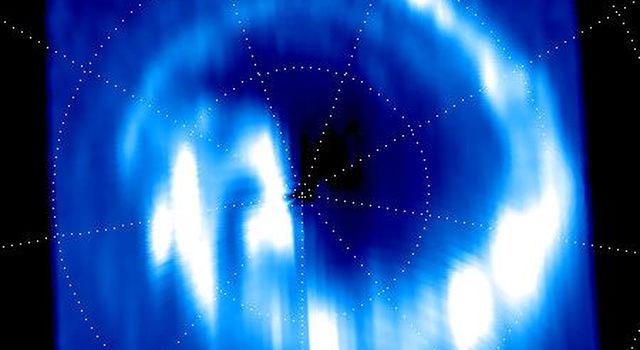 NASA's Spitzer Space Telescope has provisionally detected the faint afterglow of the explosive merger of two neutron stars in the galaxy NGC 4993. The event, labeled GW170817, was initially detected in gravitational waves and gamma rays. Subsequent observations by dozens of telescopes have monitored its afterglow across the entire spectrum of light. The event is located about 130 million light-years from Earth.

Spitzer's observation on September 29, 2017, came late in the game, just over 6 weeks after the event was first seen. But if this weak detection is verified, it will play an important role in helping astronomers understand how many of the heaviest elements in the periodic table are created in explosive neutron star mergers.

The left panel is a color composite of the 3.6 and 4.5 micron channels of the Spitzer IRAC instrument, rendered in cyan and red. The center panel is a median-filtered color composite showing a faint red dot at the known location of the event. The right panel shows the residual 4.5 micron data after subtracting out the light of the galaxy using an archival image that predates the event.