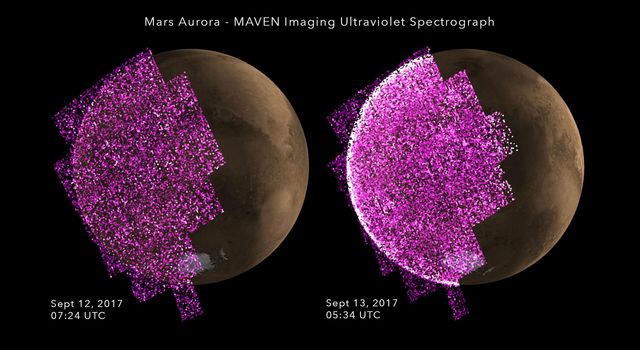 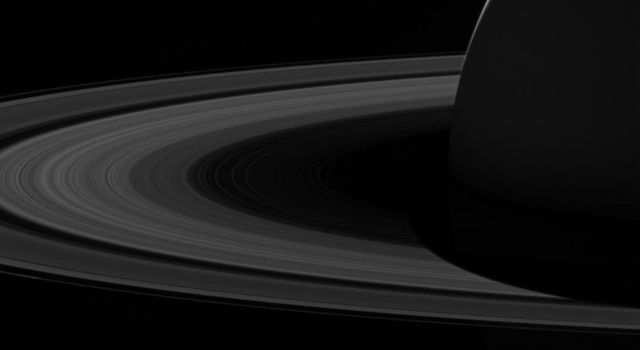 Goodbye to the Dark Side