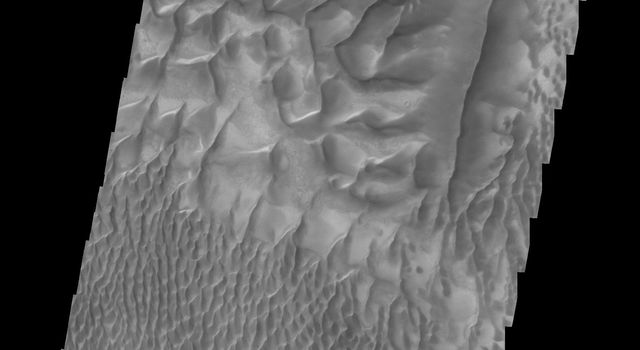 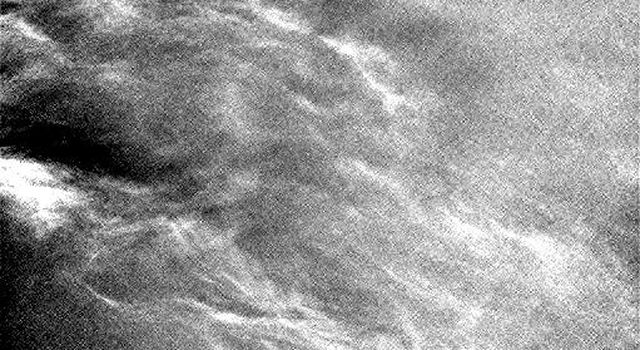 Wispy clouds float across the Martian sky in this accelerated sequence of images from NASA's Curiosity Mars rover.

The rover's Navigation Camera (Navcam) took these eight images over a span of four minutes early in the morning of the mission's 1,758th Martian day, or sol (July 17, 2017), aiming nearly straight overhead. This sequence uses raw images, which include a bright ring around the center of the frame that is an artifact of sunlight striking the camera lens even though the Sun is not in the shot. A processed version removing that artifact and emphasizing changes between images is also available.