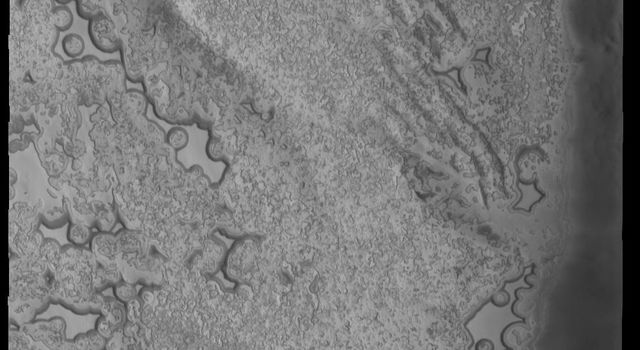 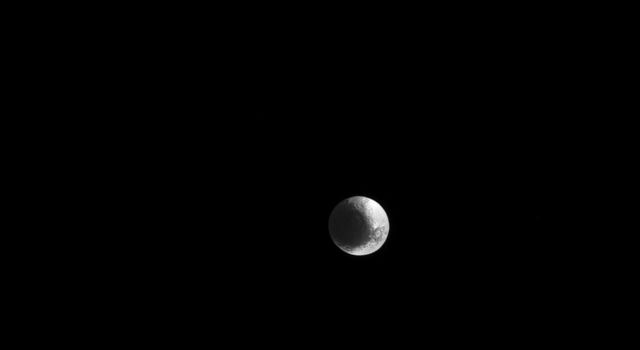 NASA's Curiosity Mars rover examined a mudstone outcrop area called "Pahrump Hills" on lower Mount Sharp, in 2014 and 2015. This view shows locations of some targets the rover studied there. The blue dots indicate where drilled samples of powdered rock were collected for analysis.

The rover drilled a sample of rock powder at "Confidence Hills" in September 2014 and analyzed it with internal laboratory instruments. Then the mission conducted a walkabout survey up the slope, along the route indicated in yellow, stopping for close inspection at the red-dot locations. Observations from the walkabout were used to choose where to take additional drilled samples for analysis during a second pass up the slope. The "Mojave 2" sample was collected in January 2015 and the "Telegraph Peak" one in February 2015.

This view of the outcrop and other portions of Mount Sharp beyond is a mosaic of images taken by the rover's Mast Camera (Mastcam) in September 2014. A larger version of the mosaic is at PIA18608.