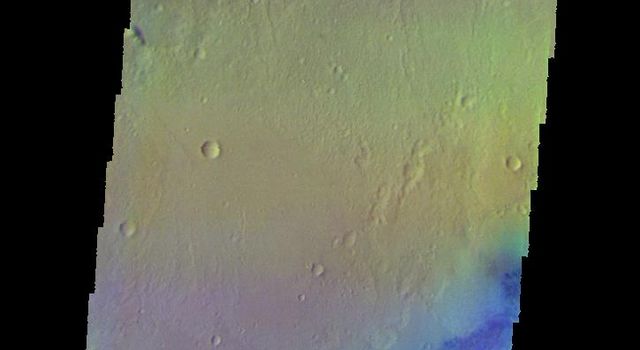 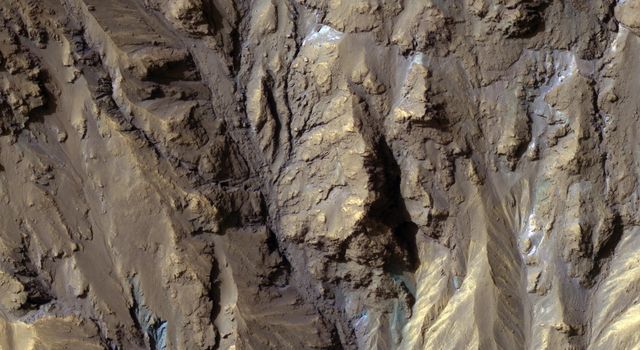 Sources of Gullies in Hale Crater