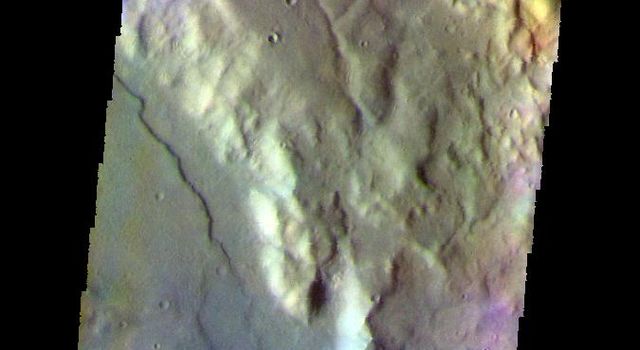 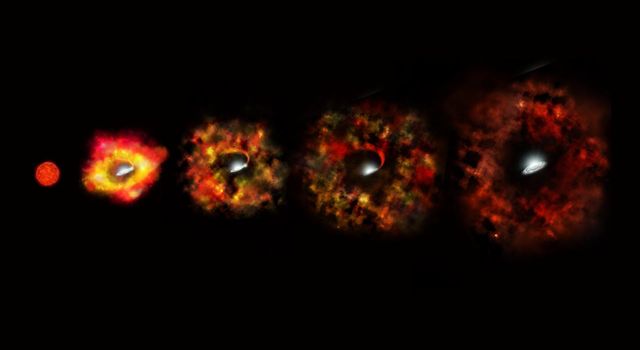 This pair of visible-light and near-infrared photos from NASA's Hubble Space Telescope shows the giant star N6946-BH1 before and after it vanished out of sight by imploding to form a black hole.

The left image shows the star, which is 25 times the mass of our sun, as it looked in 2007. In 2009, the star shot up in brightness to become over 1 million times more luminous than our sun for several months. But then it seemed to vanish, as seen in the right panel image from 2015. A small amount of infrared light has been detected from where the star used to be. This radiation probably comes from debris falling onto a black hole.

The black hole is located 22 million light-years away in the spiral galaxy NGC 6946.