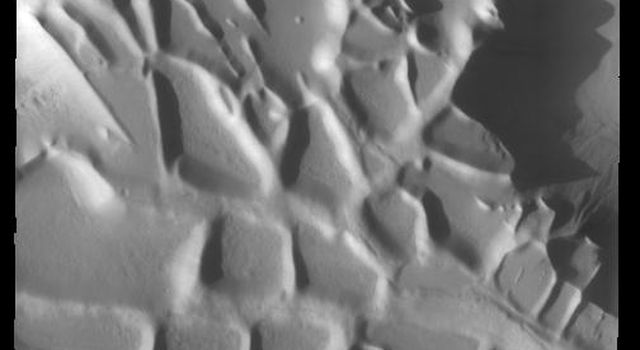 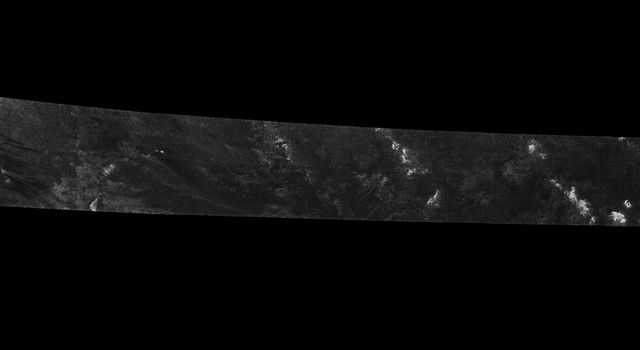 NASA's Dawn spacecraft successfully observed Ceres at opposition on April 29, 2017, taking images from a position exactly between the sun and Ceres' surface. Mission specialists had carefully maneuvered Dawn into a special orbit so that the spacecraft could view Occator Crater, which contains the brightest area of Ceres, from this new perspective.

This movie shows these opposition images, with contrast enhanced to highlight brightness differences. The bright spots of Occator stand out particularly well on an otherwise relatively bland surface. Dawn took these images from an altitude of about 12,000 miles (20,000 kilometers).

Based on data from ground-based telescopes and spacecraft that have previously viewed planetary bodies at opposition, scientists predicted that Ceres would appear brighter from this opposition configuration. This increase in brightness, or "surge," relates the size of the grains of material on the surface, as well as how porous those materials are. The science motivation for performing these observations is further explained in the March 2017 issue of the Dawn Journal blog.