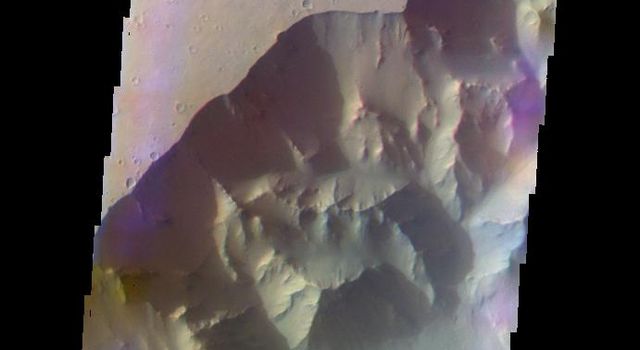 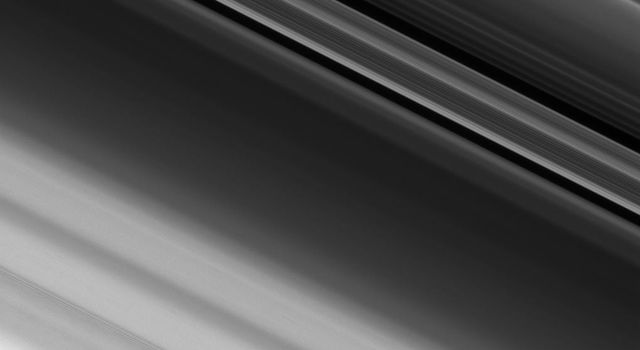 NASA's Dawn mission has found that craters on Ceres show a diversity of shapes that provide important clues about the structure of Ceres' subsurface.

The bottom half of this pair of craters is called Fejokoo, named after the Nigerian god who supplied yams. The hexagonal shape of that 42-mile (68-kilometer) crater is probably due to the presence of fractures in the crust, along which the crater rims tend to align.

Polygonal craters are frequent on Ceres. Most display six or seven sides, like in the case of Fejokoo, but a few nonagons -- nine-sided shapes -- have been discovered. Polygonal craters are also commonly found on other solar system bodies, such as Mars, Earth's moon and icy moons of giant planets.