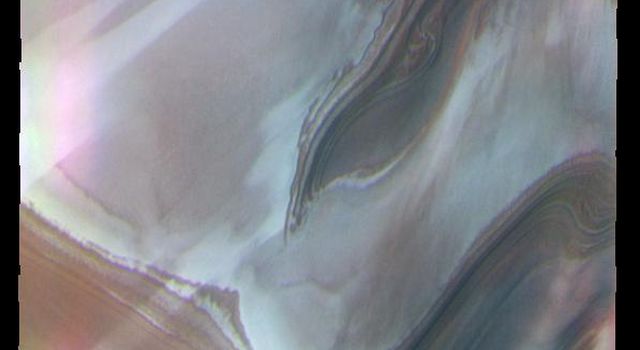 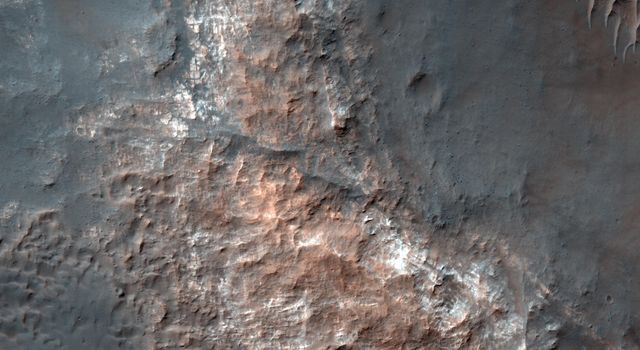 JunoCam images aren't just for art and science -- sometimes they are processed to bring a chuckle. This image, processed by citizen scientist Jason Major, is titled "Jovey McJupiterface." By rotating the image 180 degrees and orienting it from south up, two white oval storms turn into eyeballs, and the "face" of Jupiter is revealed.