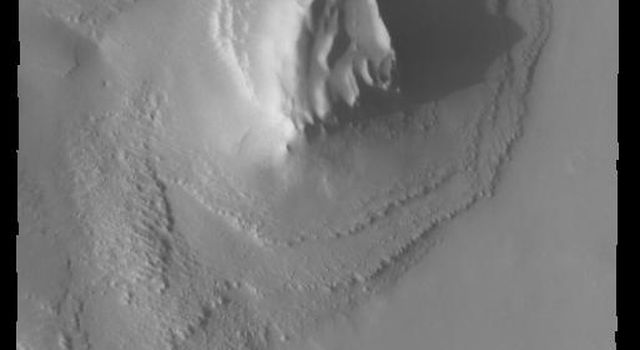 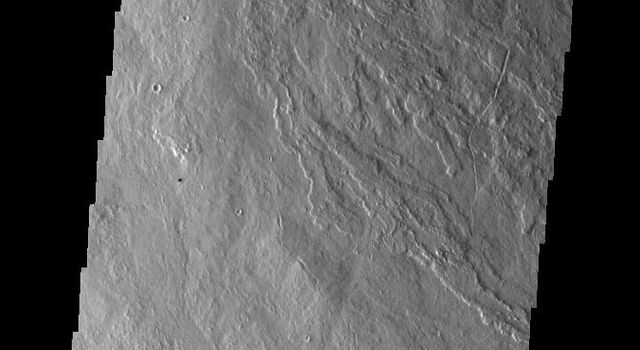 This enhanced color view of Jupiter's cloud tops was processed by citizen scientist Bjorn Jonsson using data from the JunoCam instrument on NASA's Juno spacecraft. The image highlights a massive counterclockwise rotating storm that appears as a white oval in the gas giant's southern hemisphere.