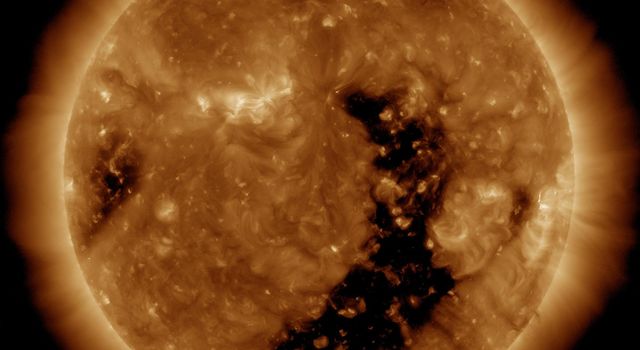 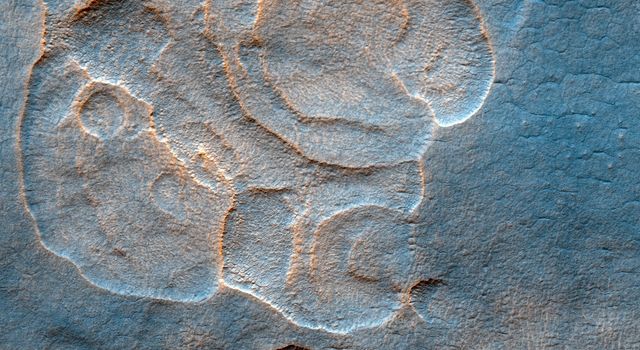 Lanzarote is the easternmost of the Canary Islands, 125 km off the coast of Africa, and is the fourth largest of the archipelago, with an area of 846 square kilometers. Like all of the Canary Islands, its volcanic origin dates to about 15 million years ago. The largest historic eruption occurred in the 1730s. The island was first recorded by Pliny the Elder, though it may have been originally settled by the Phoenicians (Wikipedia). The image was acquired 12 March 2015, covers an area of 50.5 by 55.1 km, and is located near 29 degrees north, 13.6 degrees west.