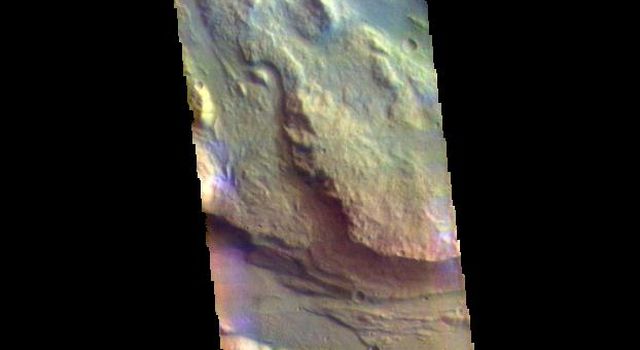 Near the River - False Color 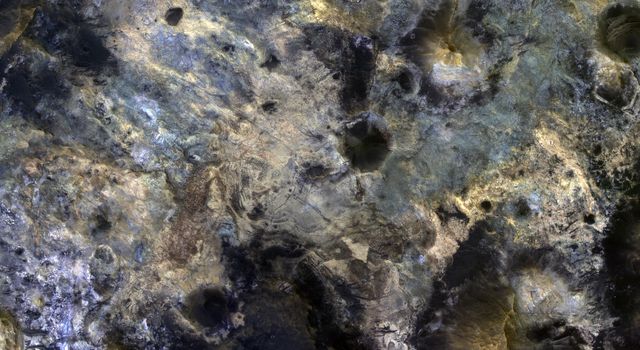 For the first time in a long time the Sun has gone an entire month without any sunspots (Feb. 1-18, 2019). To put this in context, for five years (2011-2015) surrounding the latest solar maximum in March 2014 - the period when the Sun's magnetic activity is the most intense - there were only three days without any sunspots[MH1]. What a difference! The change in the level of activity during the Sun's average 11-year solar cycle is quite dramatic. We are probably not quite at the minimum level of activity yet, but are certainly getting close. The images were taken in filtered white (visible) light.