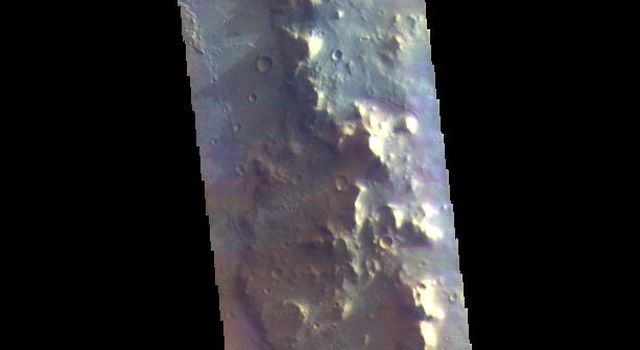 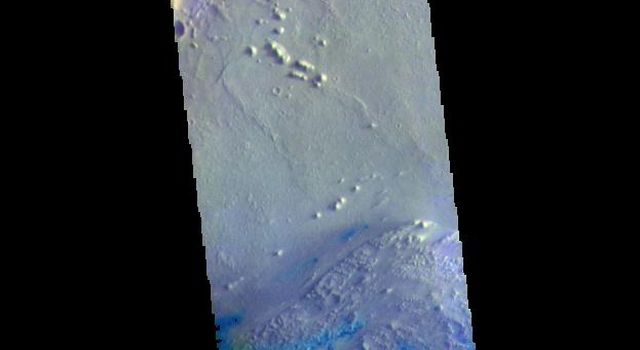 The SDO spacecraft is in another eclipse season as of Feb. 6, 2019. This begins a several week period when the Earth briefly blocks SDO's view of the Sun each day. In fact, because SDO orbits above the Mountain Time zone, the Earth passes between SDO and the Sun at about 7:20 UT (12:20 am MT) each orbit. Eclipses are due to SDO's circular geosynchronous orbit some 22,000 miles above Earth. At the speed we are showing the frames, the eclipse is only a flicker. The still image shows that the edge of Earth, here about halfway across the Sun, looks quite rough due to the absorption of the 304 Å EUV light by our atmosphere.