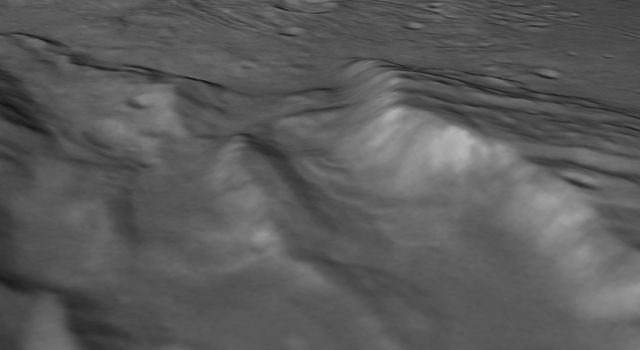 Landslides in a Charon Chasm 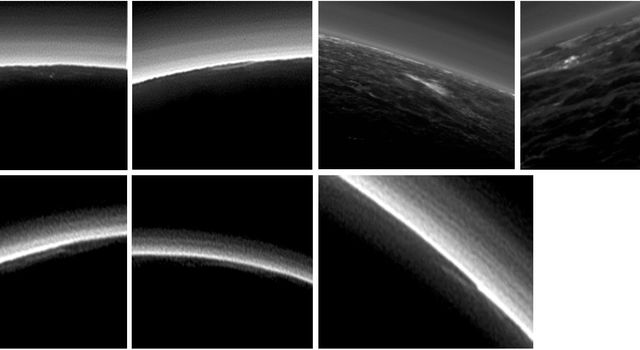 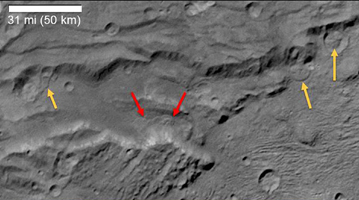