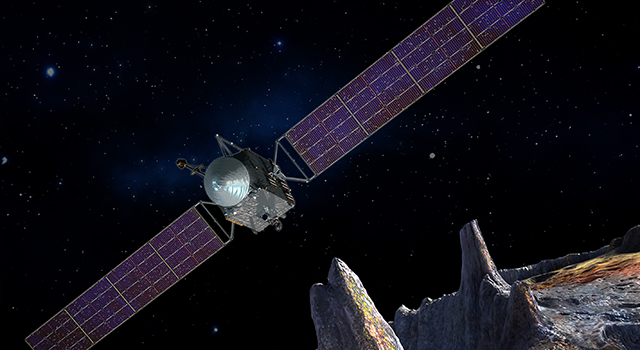 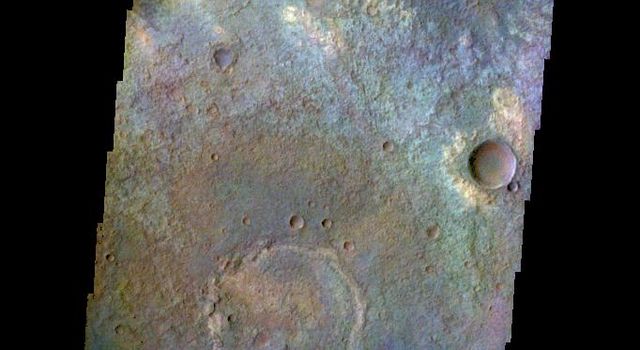 This graphic shows all the cosmic light sources in the sky that are included in the NASA/IPAC Extragalactic Database (NED), an online repository containing information on over 100 million galaxies. The colors represent the density of sources recorded in the full database, ranging as high as 3.6 million sources per square degree of sky (light yellow).

A special subset of NED, called NED-D, provides comprehensive estimates of the distances to more than 70,000 galaxies beyond our own Milky Way, helping astronomers gauge the true location of galactic bodies in space. These data are critical for understanding individual galaxies' properties, as well as calculating the size of the universe and how fast it is expanding.

The structures in this sky map represent areas observed by various telescopes surveys, set against the central disk of the Milky Way (dark blue, across center). For instance, the bright patch at the top is from the Sloan Digital Sky Survey (SDSS), while the band passing through the Milky Way's center is from the GLIMPSE survey, conducted by NASA's Spitzer Space Telescope.

The NED archive is at http://ned.ipac.caltech.edu.