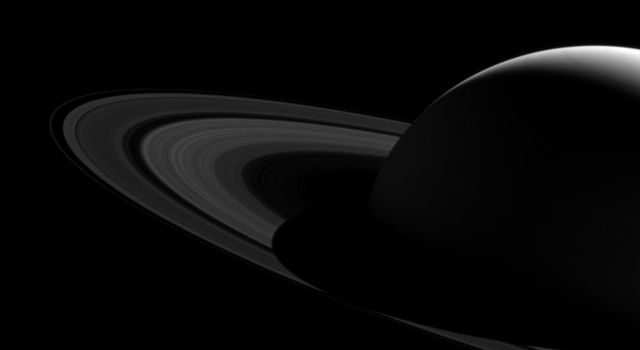 This view from the Mast Camera (Mastcam) in NASA's Curiosity Mars rover shows a sloping hillside within the "Murray Buttes" region on lower Mount Sharp. The rim of Gale Crater, where the rover has been active since landing in 2012, is visible in the distance, through the dusty haze.