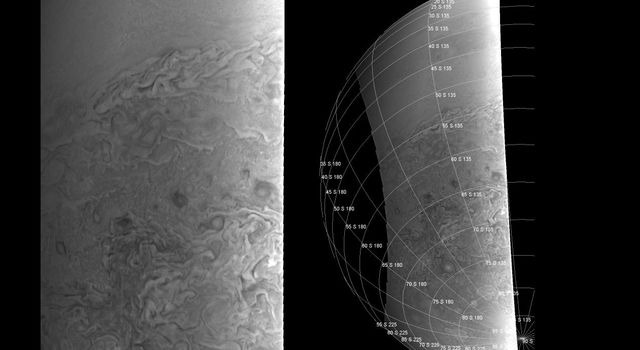 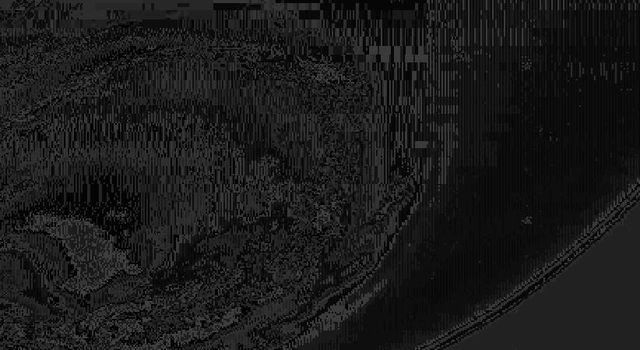 This montage of 10 JunoCam images shows Jupiter growing and shrinking in apparent size before and after NASA's Juno spacecraft made its closest approach on August 27, 2016, at 12:50 UTC.

The images are spaced about 10 hours apart, one Jupiter day, so the Great Red Spot is always in roughly the same place. The small black spots visible on the planet in some of the images are shadows of the large Galilean moons.