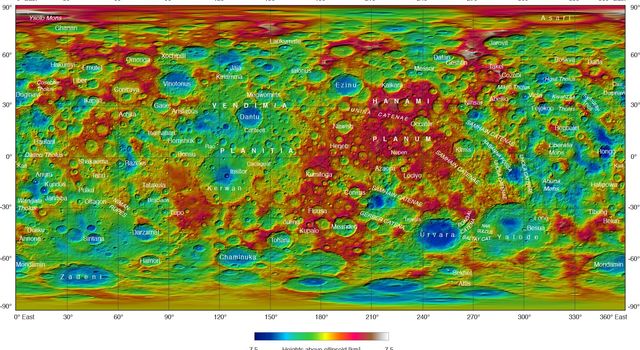 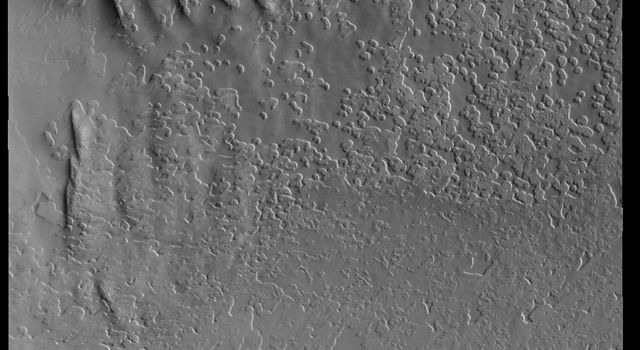 This artist's rendering shows NASA's Dawn spacecraft maneuvering above Ceres with its ion propulsion system. Dawn arrived into orbit at Ceres on March 6, 2015, and continues to collect data about the mysterious and fascinating world. The mission celebrated its ninth launch anniversary on September 27, 2016.

This illustration is an update to PIA18921, which was produced before Dawn had mapped Ceres' surface.