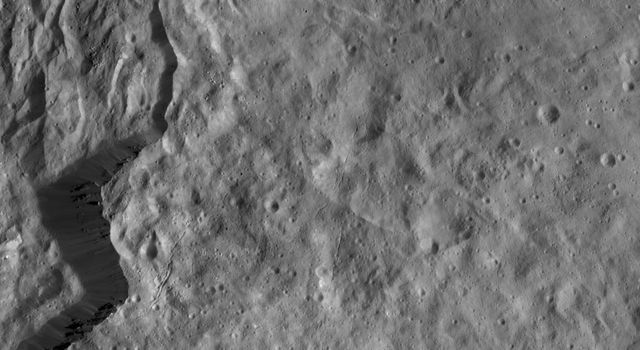 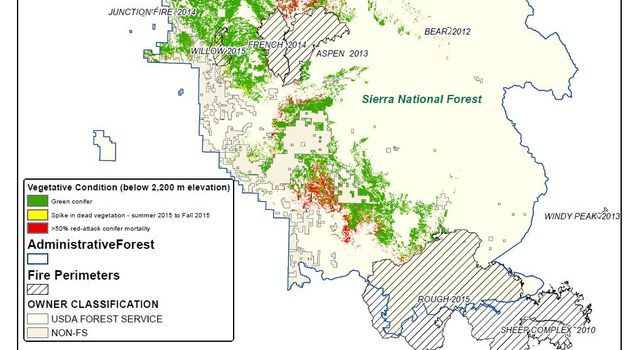 In front of the rover are two holes from the rover's sample-collection drill and several dark-toned features that have been cleared of dust (see inset images). These flat features are erosion-resistant fracture fills containing manganese oxides. The discovery of these materials suggests the Martian atmosphere might once have contained higher abundances of free oxygen than it does now.

The rover used the Mars Hand Lens Imager (MAHLI) camera in April and May 2014 to take dozens of images that were combined into this self-portrait. A version of this portrait without the insets is at PIA18390.