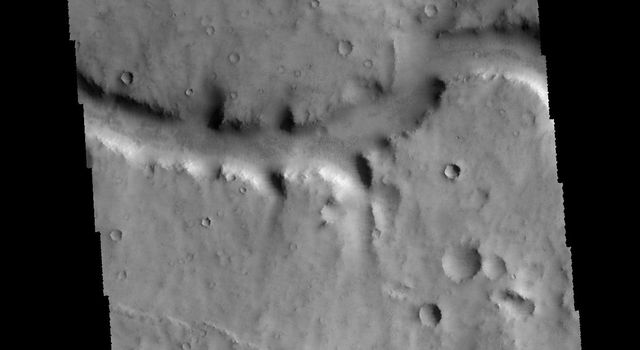 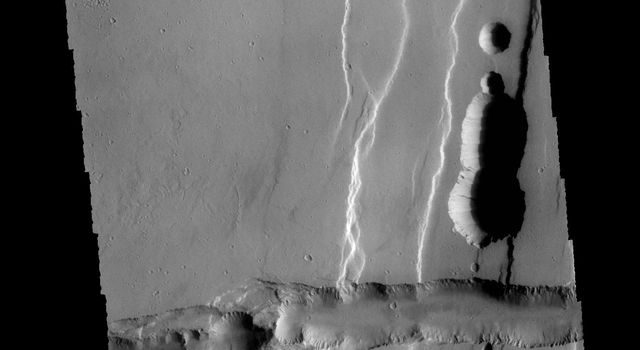 This is the final view taken by the JunoCam instrument on NASA's Juno spacecraft before Juno's instruments were powered down in preparation for orbit insertion. Juno obtained this color view on June 29, 2016, at a distance of 3.3 million miles (5.3 million kilometers) from Jupiter.

The spacecraft is approaching over Jupiter's north pole, providing an unprecedented perspective on the Jupiter system, including its four large moons.