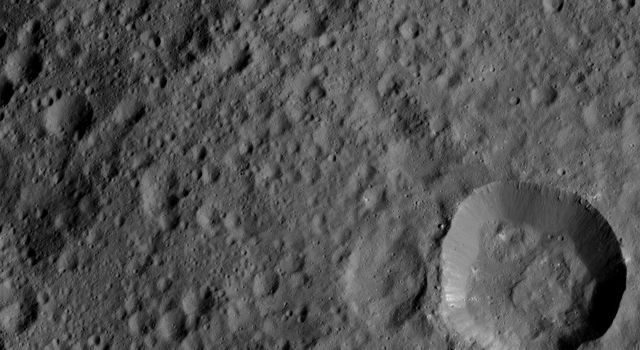 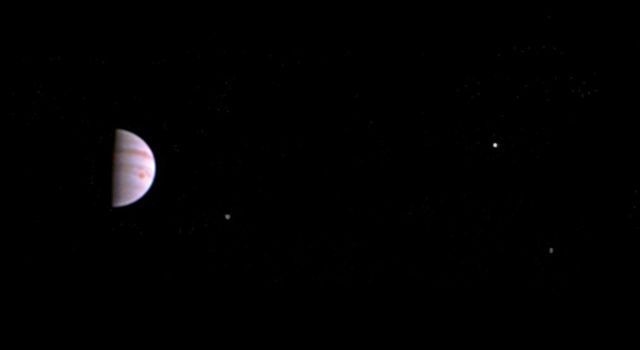 This artist's impression depicts the accretion disc surrounding a black hole, in which the inner region of the disc precesses. "Precession" means that the orbit of material surrounding the black hole changes orientation around the central object.

In these three views, the precessing inner disc shines high-energy radiation that strikes the matter in the surrounding accretion disc. This causes the iron atoms in that disc to emit X-rays, depicted as the glow on the accretion disc to the right (in view a), to the front (in view b) and to the left (in view c) (see Figure 1).

In a study published in July 2016, astronomers used data from ESA's XMM-Newton X-ray Observatory and NASA's NuSTAR telescope to measure this "wobble" in X-ray emission from excited iron atoms. Scientists interpreted this as evidence for the Lense-Thirring effect -- a name for the precession phenomenon -- in the strong gravitational field of a black hole.

The European Space Agency's X-ray Multi-Mirror Mission, XMM-Newton, was launched in December 1999. The largest scientific satellite to have been built in Europe, it is also one of the most sensitive X-ray observatories ever flown. More than 170 wafer-thin, cylindrical mirrors direct incoming radiation into three high-throughput X-ray telescopes. XMM-Newton's orbit takes it almost a third of the way to the moon, allowing for long, uninterrupted views of celestial objects.