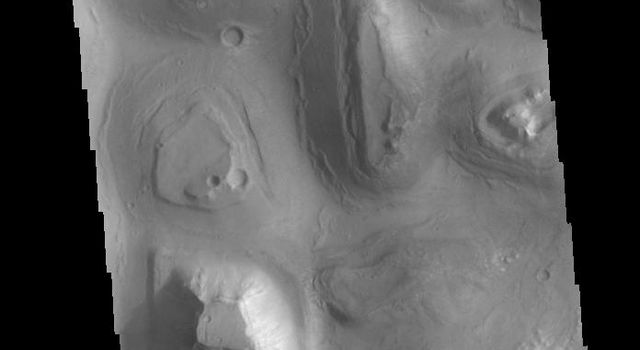 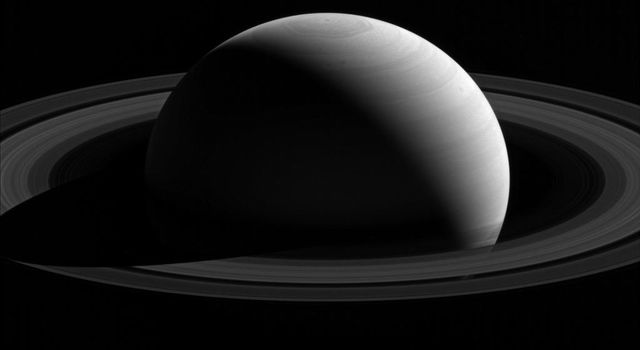 At the poles of Ceres, scientists have found craters that are permanently in shadow (indicated by blue markings). Such craters are called "cold traps" if they remain below about minus 240 degrees Fahrenheit (minus 151 degrees Celsius). These shadowed craters may have been collecting ice for billions of years because they are so cold.

This image was created using data from NASA's Dawn spacecraft.