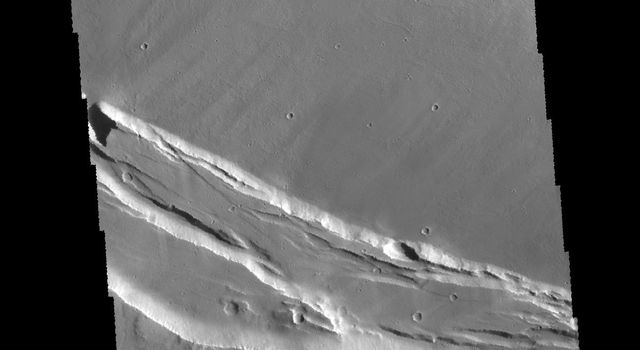 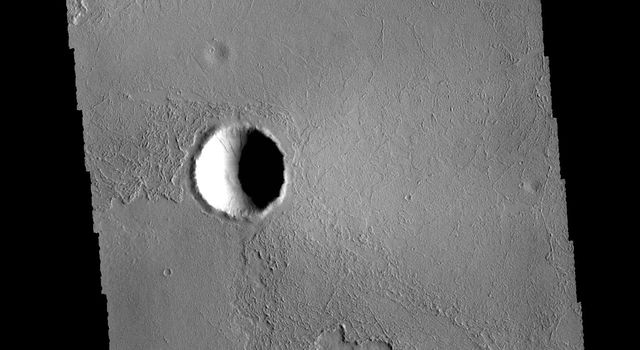 Volcanic Flows
Click on an individual image for larger views