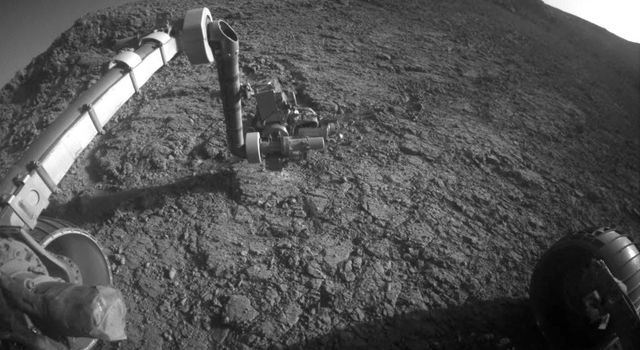 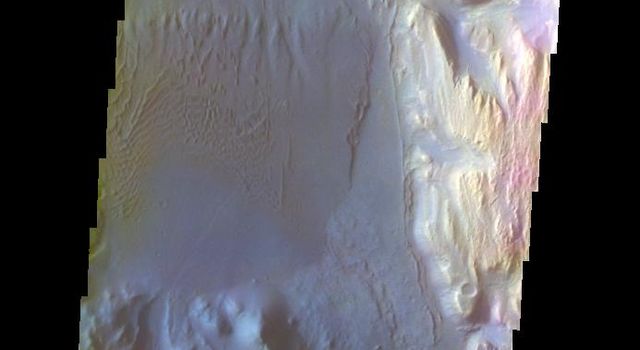 NASA's ISS-RapidScat instrument on the International Space Station provided a look at the strong winds that led to coastal flooding in southern New Jersey during the historic winter storm that blanketed much of the U.S. East Coast, starting Jan. 23, 2016. At 2 a.m. PST on Jan. 23, RapidScat showed sustained winds as strong as 45 meters per second (100 mph/162 kilometers per hour) along the coast of southern New Jersey. Many beachfront towns in this region were flooded as winds pushed ocean waters inland. The town of Cape May, New Jersey, reported a flood level of 8.98 feet (2.74 meters) -- the highest on record.

This image shows ocean winds near the surface off the U.S. East Coast, from the hook of Cape Cod at top center to the South Carolina coastline at bottom left. Southern New Jersey and the northern edge of Delaware are directly in the path of the highest wind speeds.

RapidScat is an important tool for meteorologists because maximum sustained winds are not always equally distributed in a storm. RapidScat shows forecasters the location of the strongest winds in different quadrants of a storm, indicating locations that could be facing greatest impacts. The NASA instrument arrived at the International Space Station on Sept. 23, 2014, providing a new resource for tracking and studying storms ranging from tropical cyclones to nor'easters.