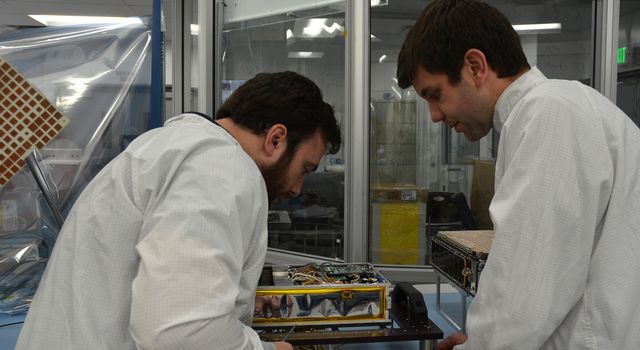 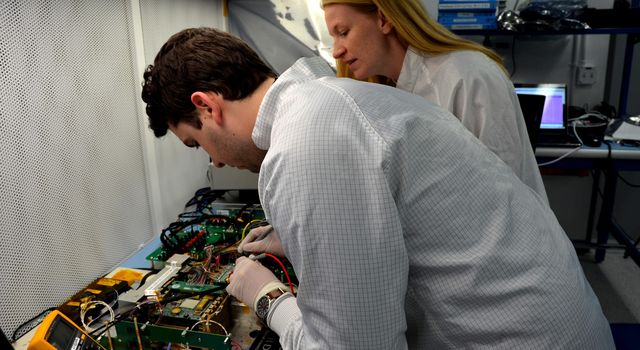 The briefcase-size MarCO twins were designed to ride along with NASA's next Mars lander, InSight. Its planned March 2016 launch was suspended.

InSight -- an acronym for Interior Exploration using Seismic Investigations, Geodesy and Heat Transport -- will study the interior of Mars to improve understanding of the processes that formed and shaped rocky planets, including Earth.