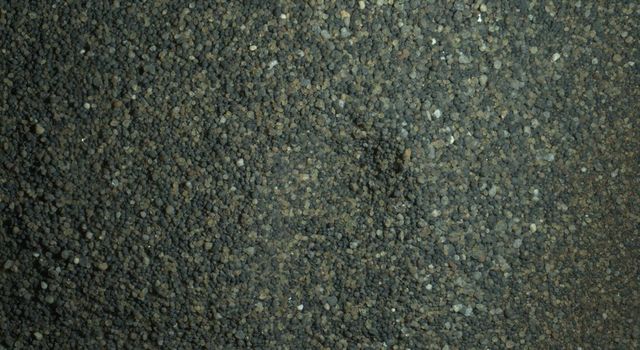 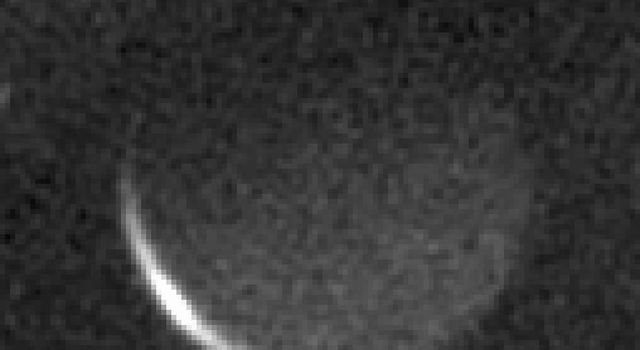 This self-portrait of NASA's Curiosity Mars rover shows the vehicle at "Namib Dune," where the rover's activities included scuffing into the dune with a wheel and scooping samples of sand for laboratory analysis.

The scene combines 57 images taken on Jan. 19, 2016, during the 1,228th Martian day, or sol, of Curiosity's work on Mars. The camera used for this is the Mars Hand Lens Imager (MAHLI) at the end of the rover's robotic arm.

Namib Dune is part of the dark-sand "Bagnold Dune Field" along the northwestern flank of Mount Sharp. Images taken from orbit have shown that dunes in the Bagnold field move as much as about 3 feet (1 meter) per Earth year.

The location of Namib Dune is show on a map of Curiosity's route at http://mars.nasa.gov/msl/multimedia/images/?ImageID=7640. The relationship of Bagnold Dune Field to the lower portion of Mount Sharp is shown in a map at PIA16064.

The view does not include the rover's arm. Wrist motions and turret rotations on the arm allowed MAHLI to acquire the mosaic's component images. The arm was positioned out of the shot in the images, or portions of images, that were used in this mosaic. This process was used previously in acquiring and assembling Curiosity self-portraits taken at sample-collection sites, including "Rocknest" (PIA16468), "Windjana" (PIA18390) and "Buckskin" (PIA19807).

Photojournal Note: Also available is the full resolution TIFF file PIA20316_full.tif. This file may be too large to view from a browser; it can be downloaded onto your desktop by right-clicking on the previous link and viewed with image viewing software.